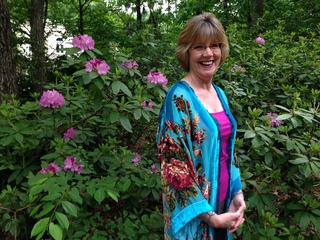 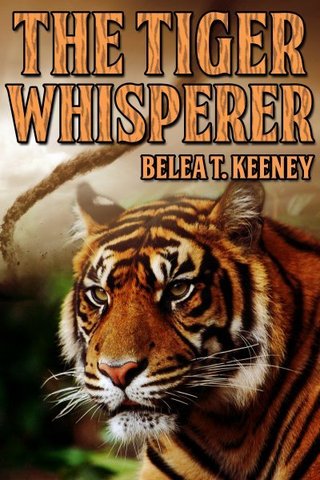 Jared Montaine owns a big cat rescue in Florida and when a tornado wrecks part of the refuge, Jared's worst fear come to life: his Siberian tiger, Sultan, escapes.

It's a big cat handler’s nightmare: a tiger on the loose, confused, lost –and hungry.

Because that would lead to his worst nightmare—having to kill the tiger he hand-raised from a cub. Jared’s commitment is tested—to his animals, his refuge, and his belief that saving the life of even one tiger is worth losing everything. 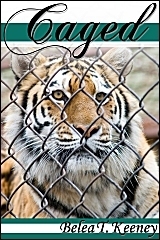 Available in e-book and print, everywhere
Tiger Whisperer at JMS Books
Live on my publisher's website.
Caged is free from my publisher!